Celebrating Campion alumni who have impacted our school and our communities.

We welcome suggestions for future honorees. If you know of someone who has made an extraordinary
impact on Campion Academy or is an alum making an impact in their community,
please call or email the Alumni Office with your suggestion.

2020 - No honorees chosen due to no in-person homecoming weekend.

Alumni of the Year
Honoring Campion alumni who have impacted their communities in a positive and mighty way. 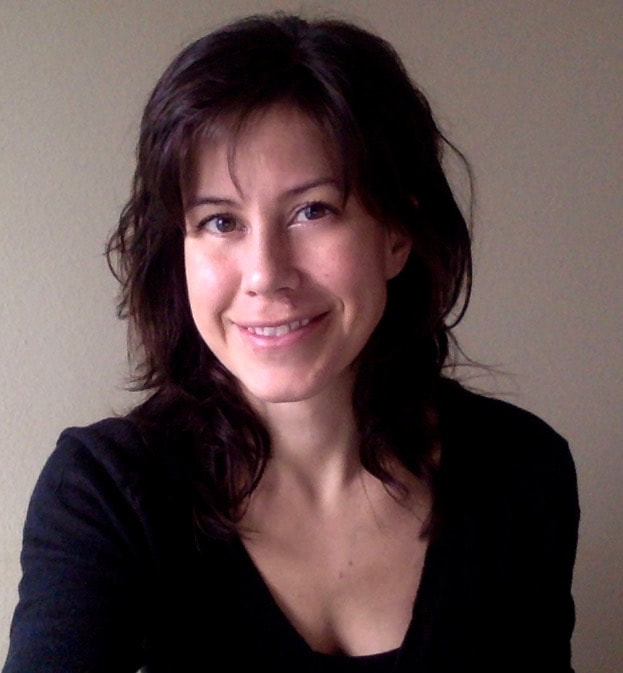 Gillian Seton, MD, is a 1999 graduate of Campion Academy. After graduation, Dr. Seton completed a bachelor of arts in humanities at Walla Walla University, her medical degree at Loma Linda University, and a general surgery residency at the University of Utah. In early 2014, she moved to Cooper Adventist Hospital in Monrovia, Liberia, just before the staggering Ebola outbreak reached the country. Although conditions were difficult, she decided to remain and the hospital struggled through maintaining emergency medical services for non-Ebola patients. During the following 5 years, challenges and joys have come and gone, including the adoption of a little boy, Devine. Since immigration for her son is currently blocked, she continues to work in international medical service. 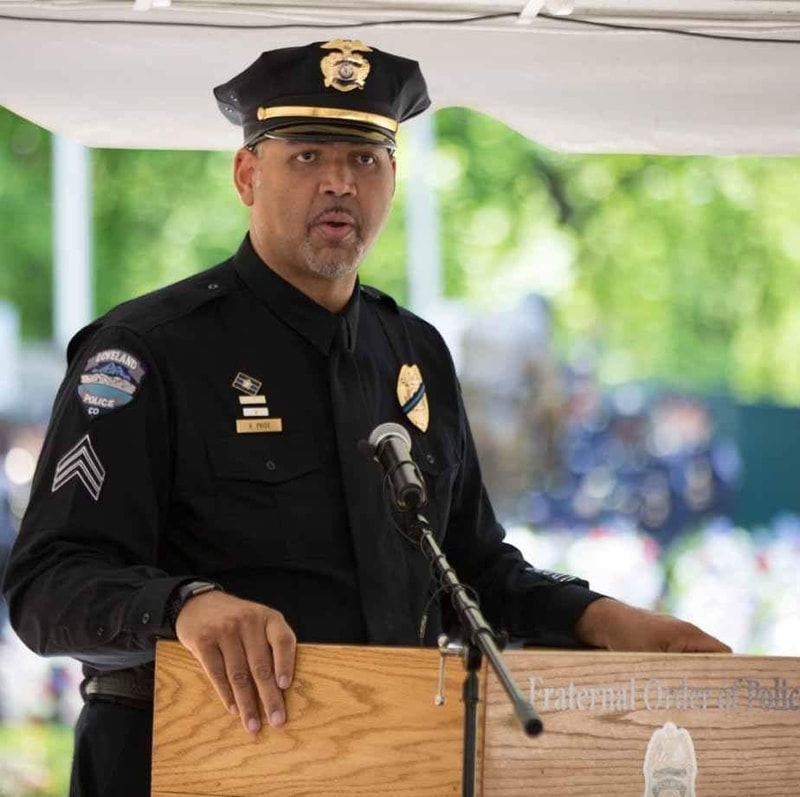 Rob Pride, Class of 1991, is a proud Campion graduate from the Class of 1991 after attending all 4 years of high school there. He returned to Campion during the 1993-1994 school year as a task force dean and student teacher as part of his studies at Union College. During his year as task force dean, Rob had the opportunity to attend the Weld County police academy as a volunteer reserve deputy. This led to a change in his career path and he was hired by the Louisville, CO police department in September of 1994. Rob holds a Bachelor of Science degree in Criminal Justice Administration and is currently pursuing a Master’s degree in Emergency Management from Columbia Southern University. Hired by the Loveland Police Department in 1998, he has served Loveland for the past 21 years and currently holds the rank of Sergeant. During his time at the Loveland Police Department his has served in the gang unit, as a detective in the drug task force, a detective in the criminal investigations unit, team leader for the SWAT Hostage Negotiations team and the coordinator for the Field Training Unit which trains new officers on the department and prepares them for a career in police work. Rob has been actively involved in advocating for those in the police profession and leading efforts for awareness in the areas of PTSD and police suicide prevention. He has held various local and state leadership positions. Rob has volunteered at Campion over the years as an assistant girls’ basketball coach, basketball game announcer and given talks during chapel and other events to students on various topics. Rob attributes much of his career and life success to the relationships, spiritual lessons and mentorship he developed from the faculty and staff at Campion Academy during his time there and is forever grateful to all of them!
Alumni of the Year honorees Dr. Gillian Seton, '99, and Sargeant Rob Pride, '91. ​Click photo for bio.
​
Alumni Hall of Faith
Honoring those who have impacted Campion Academy in a positive and mighty way. 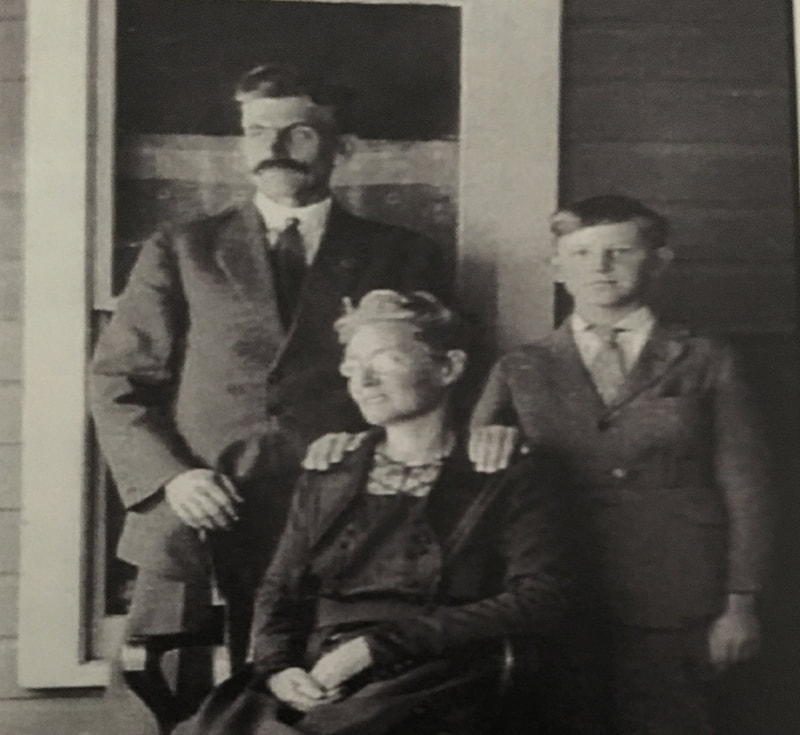 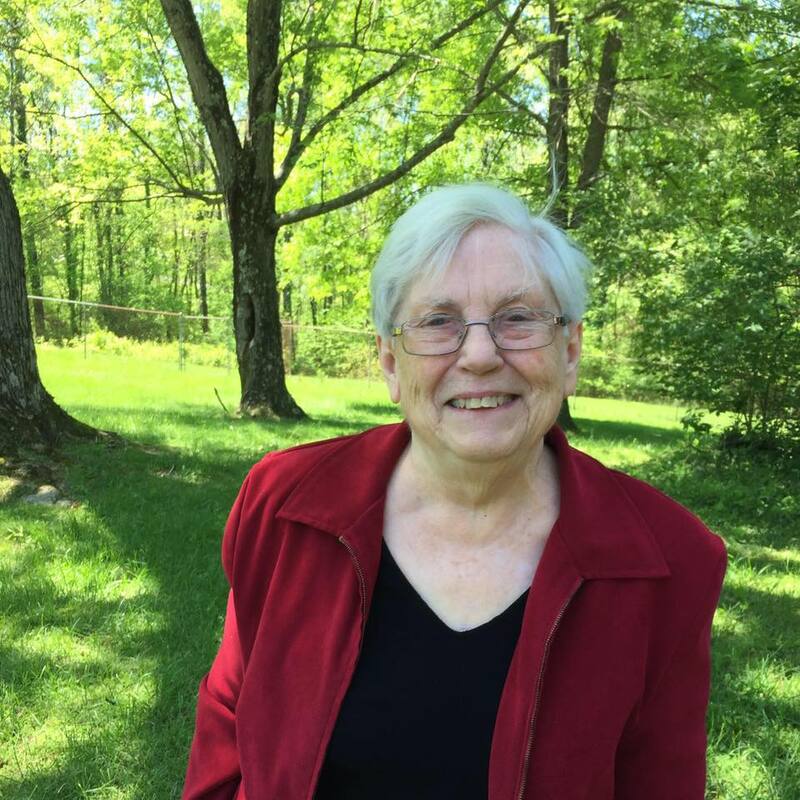